To put it simply: this is a rant about the GOODNESS of sat fats, not that they'll give you a heart attack when you're in the middle of your stroke. Stupid media.
Today I made some tallow from some suet I got from the butcher and 700g of suet turned out to be more than I thought it would. I filled 900g of jam jars with just the fat, and I got a heap of deep fried meaty 'croutons' from straining it out. It was really quick (I'm a little anxious I didn't render it for long enough) and the 300g jam jar solidified in an hour. I wonder what the more white bit is at the top of the jar. Isn't it all just fat? 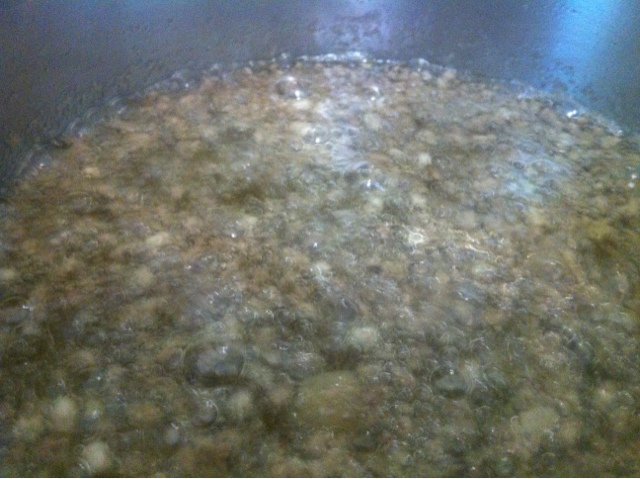 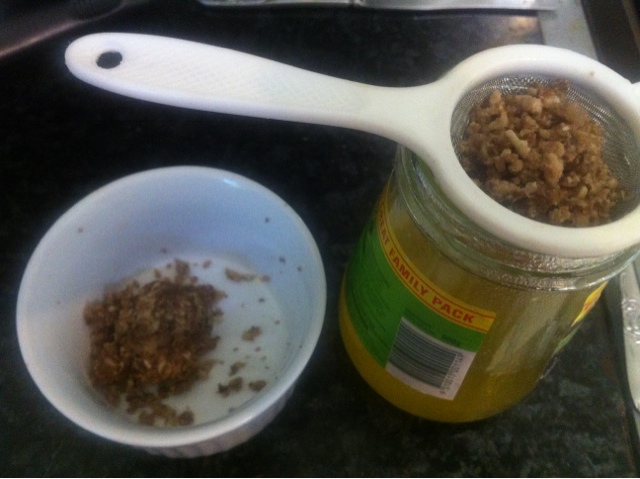 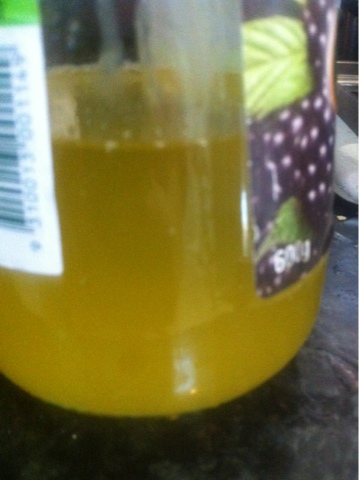 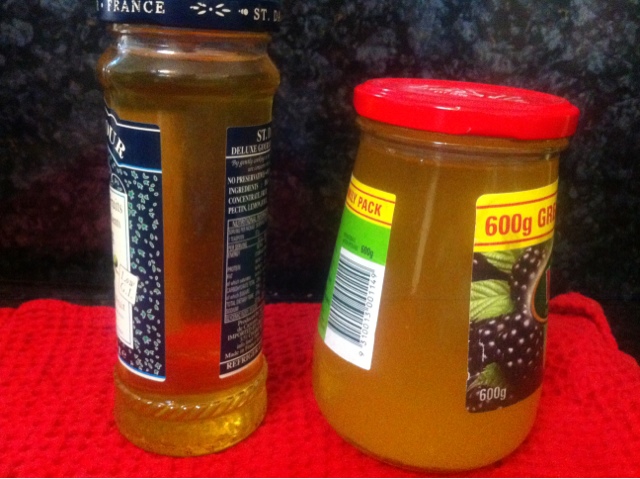 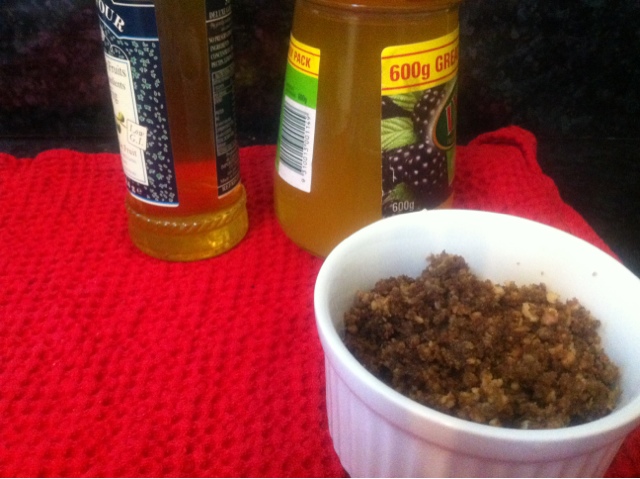 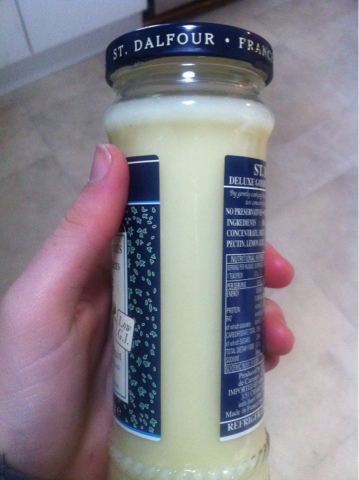 Then I went to woolies to get cream and milky stuff for my food tech assessment, where we have to make caramels.
I also wanted to make some ice cream (method - not recipe - will be up IF it works), so I needed some heavy cream and some light cream. But in the cream section, I didn't know what to get! The closest to 'light cream' I got was 'thickened lite cream', 'lite thickened cream' and 'thickened light cream'. What does one do with such options? We ended up buying plain cream, but what the hell is light cream anyway? I thought cream, by nature, was meant to be heavy. It's just really fatty milk, so if you take the fat out of really fatty milk, you've pretty much just got skin milk (read: heart disease).
One more thing. I was waiting in the shops and looked at a packet of chips.
Their new ad campaign has been '75% les saturated fat' and so I looked at back of the packet. Yep, same old story.
'POTATOES, VEGETABLE OILS (SUNFLOWER AND/OR CANOLA), yadda yaddah flavouring preservatives gunk'
Just quickly: why is it sunflower and/or canola? Why can't they just use one? What is the point of not adding both if they could potentially add both oils?
But the annoying thing about them was this: 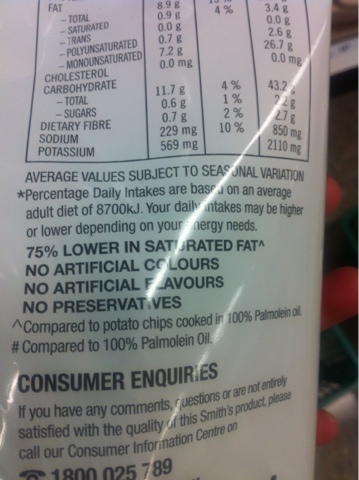 The 75% less sat fat claim is when the chips are cooked in palm oil, which they haven't been for a loooong long time (in Australia at least). What a stupid but cunning ad campaign! 'Yes, we have 75% less saturated fat than any potatoes cooked in a saturated fat'.
Anyway, that was my nothing rant about fat that's collected up throughout today. At the butcher, he asked if I was making soap (and later, if I had done a French cooking course) because I wanted suet, so I'll be looking that one up. Sounds familiar, but I'd love to lather myself in some beef fat. :)
Posted by Unknown