I've done it! Would you look at my (very dark photos of) s'mores!! They're made using this marvellous biscuit as a graham cracker, this magical marshmallow recipe and a basic chocolate (coconut oil, cocoa and honey) on top. It was a really thick chocolate so it didn't melt as much as I wanted, but if it was really thin it would've all disappeared! I'm really proud of my sickening dessert. Last night I had two, and the second one I didn't 100% want but I had it because 'I'd regret it if I didn't have it'. I regretted having it, let's just say that. 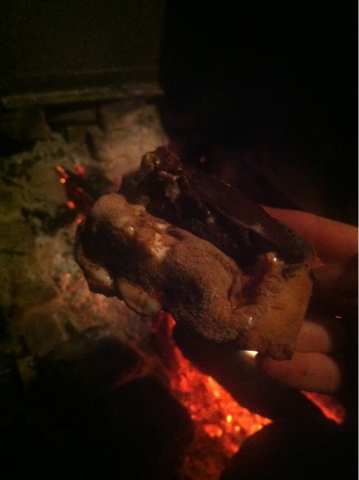 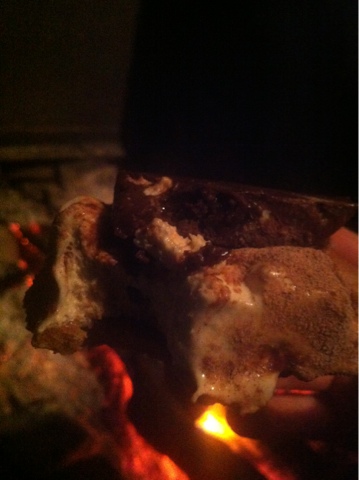